Departing Landscapes is a new solo with which choreographer Keren Levi has been on stage for a long time. During the performance, the space of the Veem House for Performance is blank and darkly framed, except for a white illuminated horizontal track on the back cloth.
In the first movement, Levi moves slowly and perpendicularly from the center of that orbit, while she recounts the coming together at a cemetery. The stone on the grave of a relative is placed after a period of 30 days of mourning. Family members as father and brother are gradually introduced, without sacrificing too many details. This creates an image of the situation in which intimacy and distance between the family members are outlined in passing. Telling sometimes turns into singing, which gives some air to the heavy subject.
Right before the public, the family in her story moved to the apartment of the deceased.  Levi can pick out a souvenir. The white box she held until then in her hands is opened. By moving in the poses she took on photographs, she creates an image of the deceased woman. Levi wears a blouse with ruffles, high-trousers and white shiny platform soles, references to the vanity of the woman?
Near the audience also comes the tipping point between telling and moving, at this place they do both before the same route in the last part is taken back. Now she is silent and takes over her body and the movements she makes. Bending hands and arms in repeated sequences. It is scanned, searched for balance, handed out to eventually end at the starting point. The circle is round.
Departing Landscapes  is an intimate and integer performance and has a clear design. Levi is a convincing mover, subtle details attract attention immediately. She also knows how to effortlessly get into her story, you see the images and landscapes that she sketches. That makes the game tangible with memories, family ties, loss and the awareness of finiteness.
Departing Landscapes  was on view during the three-day event Polyphonic Songs , where mainly female voices sounded. Prior to the presentation of Levi, composer Genevieve Murphy presented her music performance installation The One I Feed . In addition to two accordion players, the audience gets an active role in bringing the installation into motion, creating a cohesive atmosphere. The solo 1: Songs by Nicole Beutler was shown as the last album, not in the strongest performance this time. Unfortunately, it also made the evening unnecessarily long. 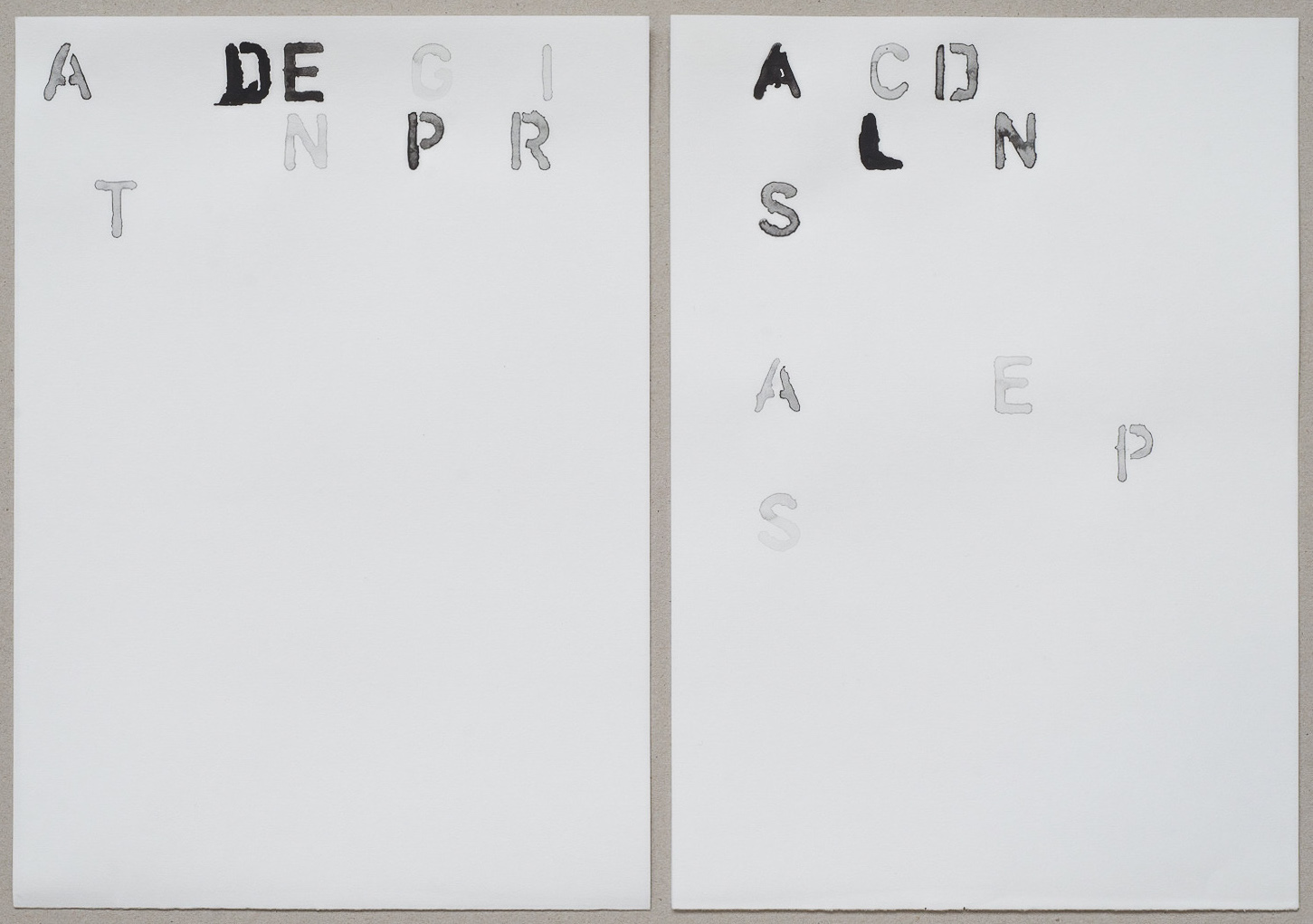