DEPARTING LANDSCAPES
A Dance With Its Own Shadow

In a dark frilly blouse and white platform shoes, Keren Levi stands at the back of the pump house stage. Then she moves slowly to the front of the stage in a narrow strip of light that leads like a road through an indefinite landscape.

She's on her way to a funeral. She tells this with quiet words, getting deeper and deeper into a past in which she herself was still a child and the dead still alive. In her hands she holds a shoebox full of pictures - what remains of a human being when he is no longer himself.

With "Departing Landscapes", Israeli choreographer Keren Levi has created a solo that is as sensitive as it is minimalist, musically referring to the no less minimalist piano work "Triadic Memories" by American composer Morton Feldman.

Shimmering, imperceptibly rising and falling tones determine the soundscape and create a spherical landscape into which, as if from far away, short melody bows mix. After "Footnotes", which was on display in Pumpenhaus last year, "Departing Landscapes" is already Levi's second occupation with Feldman's music.

The dancer's journey through remembering is an arrival and disappearance. In the first part of the nearly one-hour performance, she approaches the past through words. In the second part she dances it out. The transition from language to movement is fluent, illustrating narration with small movements of the hands. Later, when there's nothing left to say, the expression increasingly shifts to the body, which now writhes and twists, buckling in the knees and swinging its arms wide.

It is a dance with its own shadow that takes place here. Whereby the shadow turns out to be a slightly displaced video projection when viewed attentively.

This fuzziness had already found its equivalent in the text, which had gone unnoticed by the live-spoken word into a playback for the audience. Thus, "Departing Landscapes" can also be seen as a piece about the illusion that can be found in any kind of memory, if you look closely enough. 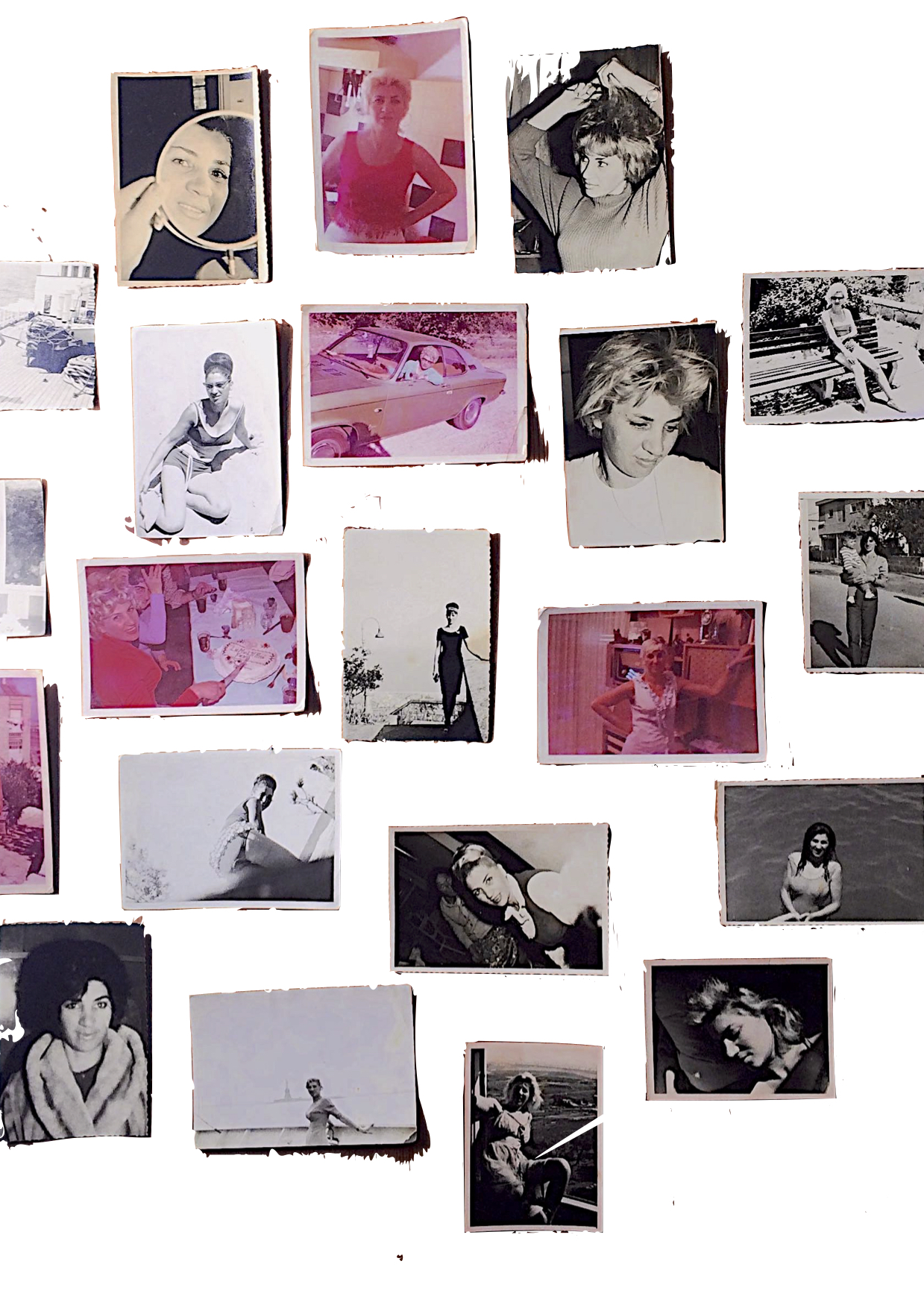