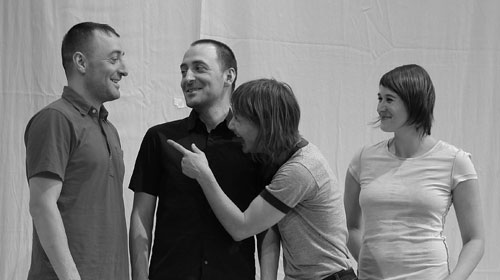 Envelopes is a DanceConcert that plays with the bonds between movement and sound within the theme of siblinghood. Tom Parkinson (musician) and I invite our siblings (my younger sister, Reut, and Tom’s identical twin brother, Alex) into an interdisciplinary show that celebrates the kinship ties of blood, music and dance.
Envelopes is an evening organised into three short pieces (envelopes), each proposing a different view on the interrelation between genetics, biography and performance. Tom and I revisit our ten year creative history whilst keeping it within the family, unfolding our story one envelope at a time.

“The circling duet between Keren and Tom on two tables with a camera between their feet was exciting. The projected images were fascinating because of the strange perspective”
Annette Embrechts /De Volkskrant 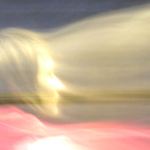 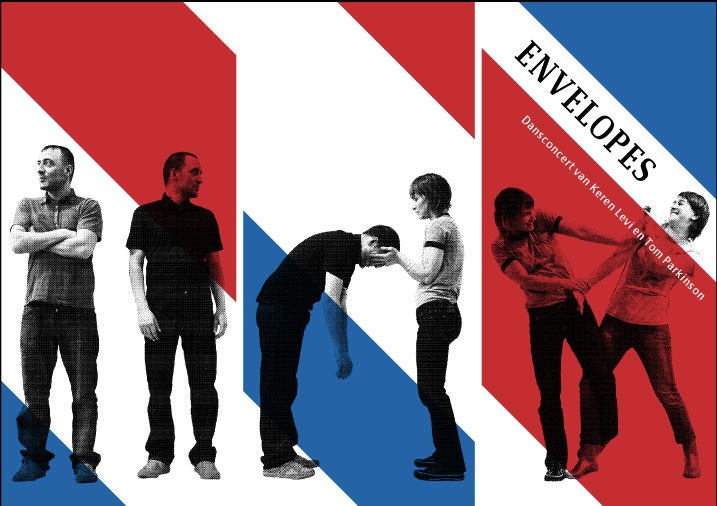 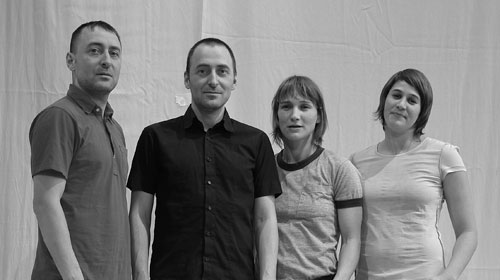 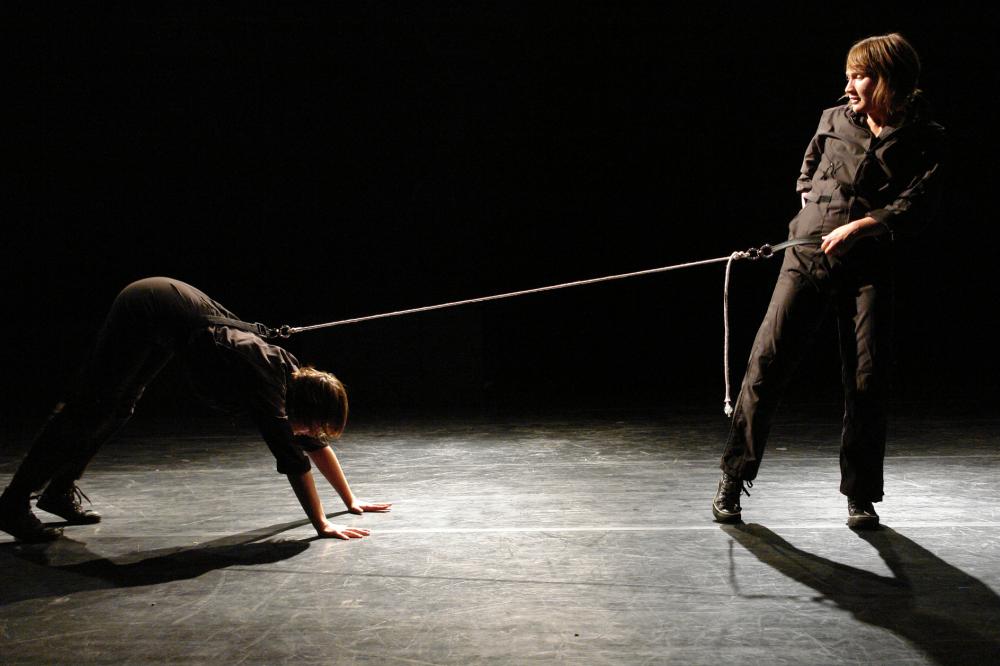 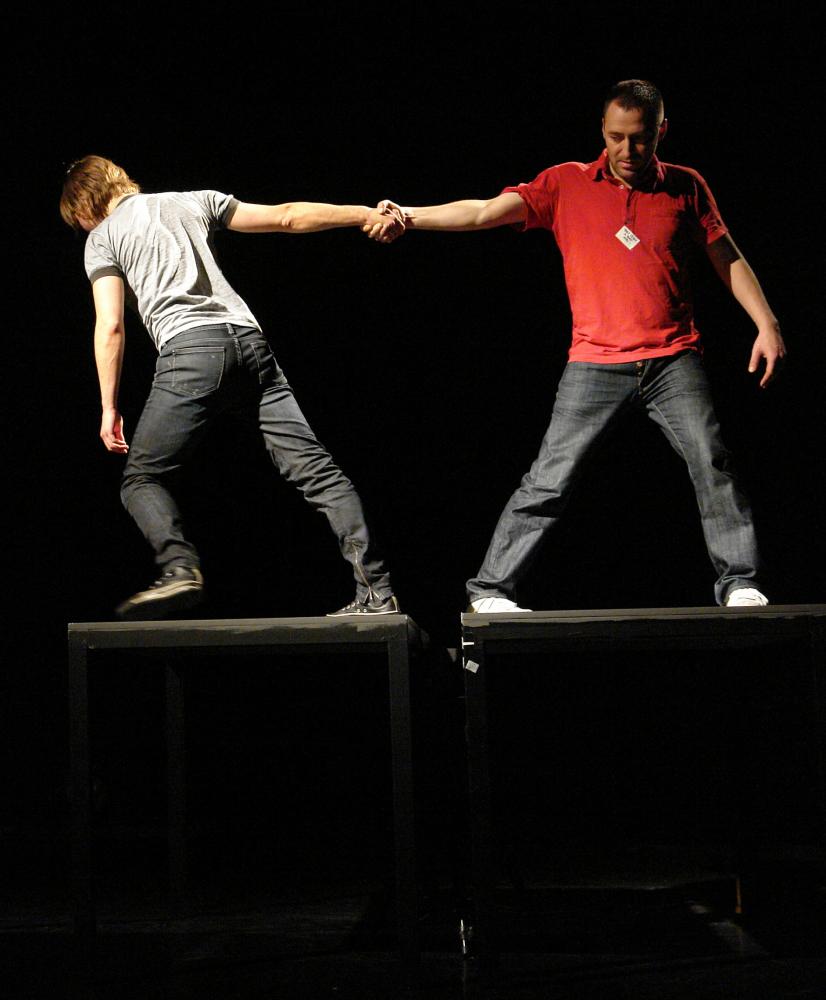 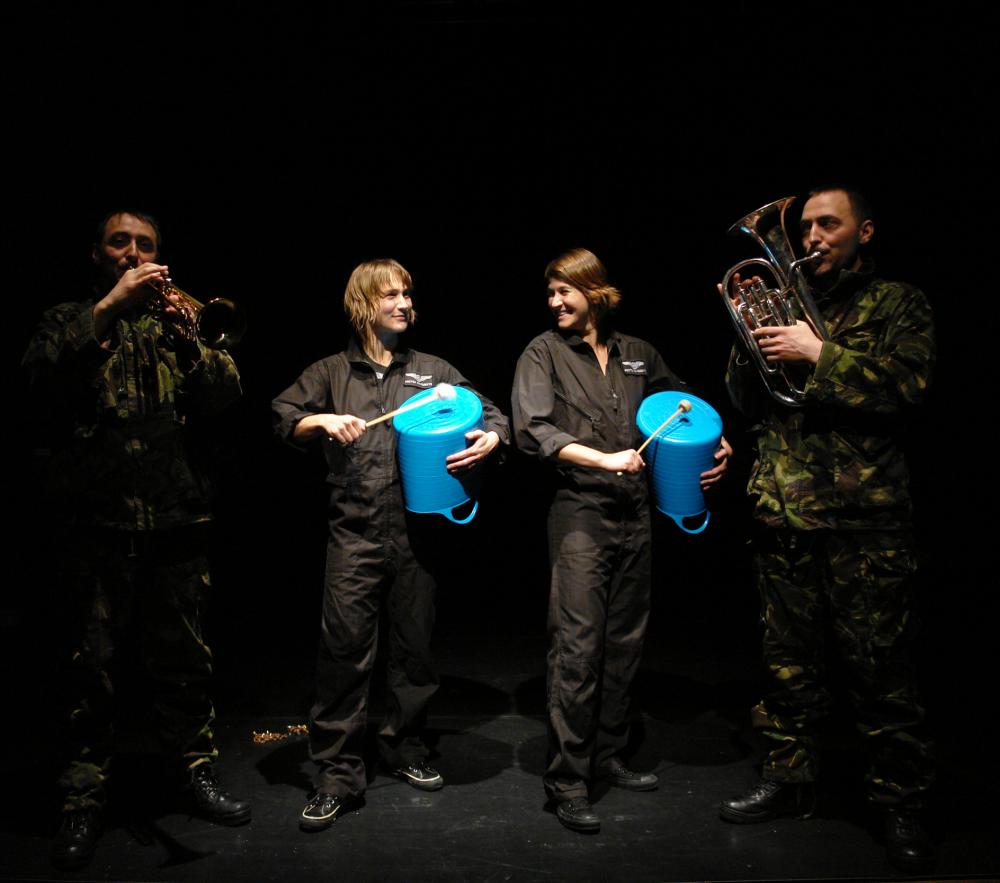